The large car park below allows you to leave the car near the access road that climbs steeply for 250m until access to the site.On the ascent you will meet the Pieve of St. Peter. Several trails also start from the car park to the Mt. Muris and the Tagliamento. The Castle of St. Peter of Ragogna remains open to the public with free admission from June 14, 2020 to October 31, 2020 from 2.30pm to 6.30pm only on Saturdays and Sundays. The Castle hosts a permanent exhibition on the Tagliamento River and, often, exhibitions of painting, sculpture or handicrafts.

The lake has a 4 km circular pedestrian cycle track, several possibilities to park and there are also different picnic spaces and a turret for birdwatching. Lake Ragogna is of Moorish origin, formed about 12,000. Recognized by the European Community as a naturalistic site of community interest for its naturalistic features, it is characterized by an elliptical shape, with a diameter of about 700 m. With an area of 25 hectares and the current size – about a quarter of the original ones due to a reclamation carried out in the 1930s – and has a depth of up to 9-10 meters. In addition to the rainy precipitation, the lake is fed by the contribution of some streams descending from the southern slopes of the mountain and the surrounding hills and by an underground spring, located in the northwest area near the current batimeter. Archaeological research has led to the discovery of historical evidence dating from the recent Mesolithic and Ancient Neolithic times (5000 BC), belonging to an agricultural community that had settled on the shores of the lake. An important feature of the lake is the presence of the “water chestnut” (Trapa Natans), an aquatic plant whose characteristic is the fruit from the woody wrap of reddish-brown color with four tips. On the edges of the lake basin you will find plants typical of wet areas, such as willows, alders, and poplars.

The network of thematic itineraries on the territory of Ragogna constitutes an open-air museum of the Places of the Great War in the Friuli Hill. They are largely equipped with specific signage and hiking signage, all without difficulties (tourist or easy hiking). The historical trails can be walked in all seasons. 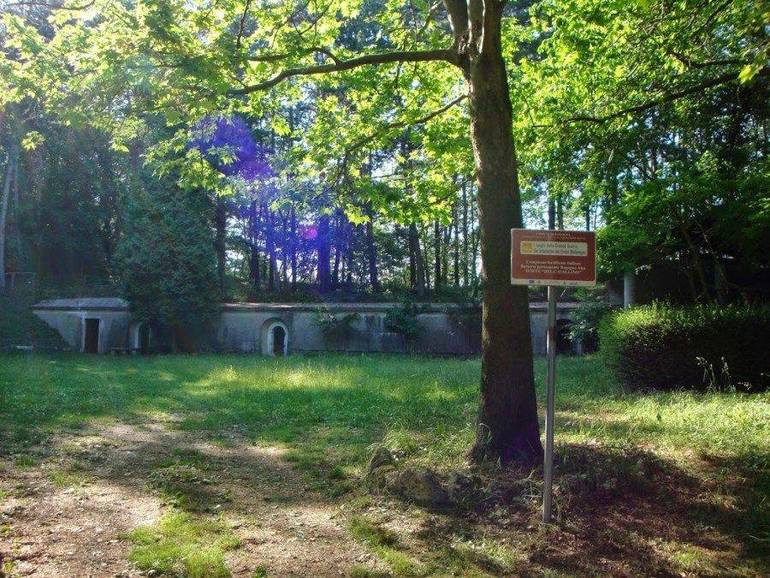 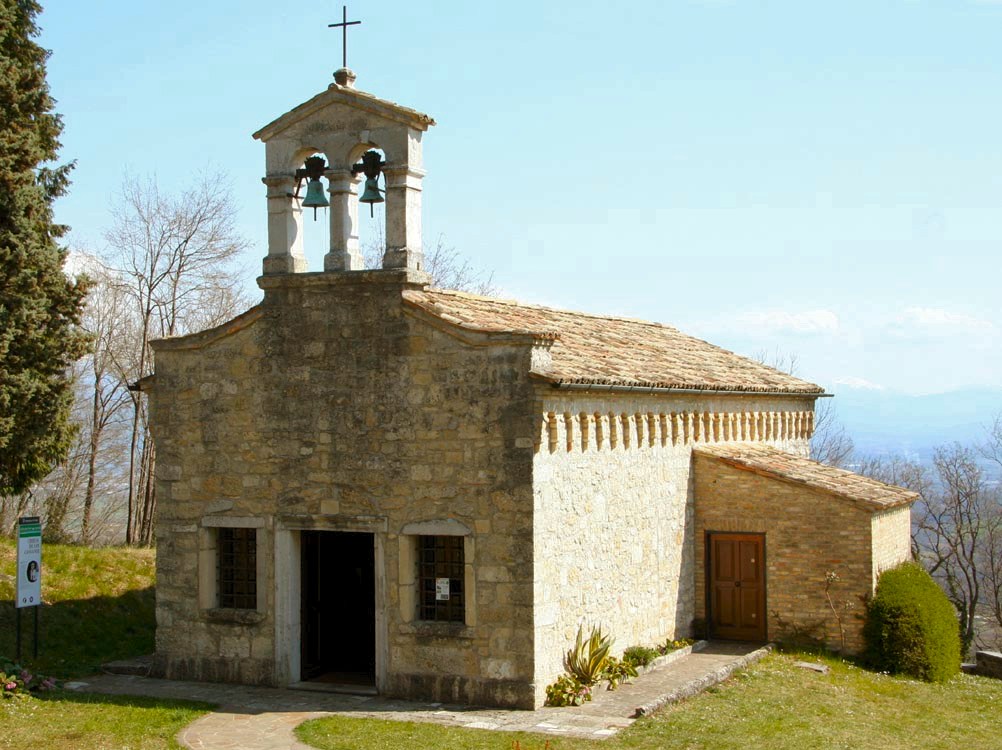 From the center of San Giacomo (Ragogna) you go up the paved street to the Casa Rossa (farmhouse), then for dirt you reach the houses of Cà Farra. For asphalt turn left for about 50 meters then to the right for the path in the woods and crossed a striptease you go up the opposite slope until you reach the village of Cà Lot, in St. Peter of Ragogna. Crossed you resume the path that between traces of trenches rises to the ridge (panorama towards the River) now you walk all the way to the top with panoramic views towards the plain and the foothills. Continuing you reach the church of St. John (dedicated to the fallen) and from here to forest via Canodusso you reach Cà Farra. Now back you reach the Red House and St. James.Follow the red and white signs of the CAI 813 trail. 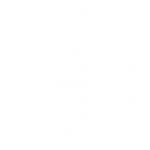